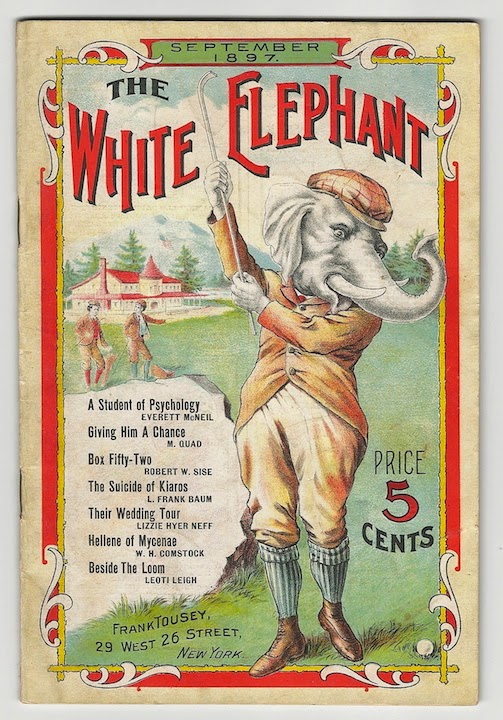 The White Elephant was a short-lived monthly magazine of short fiction, published in the late 1890's. It's best remembered by fans of L. Frank Baum for publishing one of Baum's earliest stories, The Suicide of Kairos, in September of 1897. This is a dark tale of the death of a Greek money lender, at the hands of an upstanding bank clerk. There is no moral retribution to the story, it's a simple tale of a means to an end. 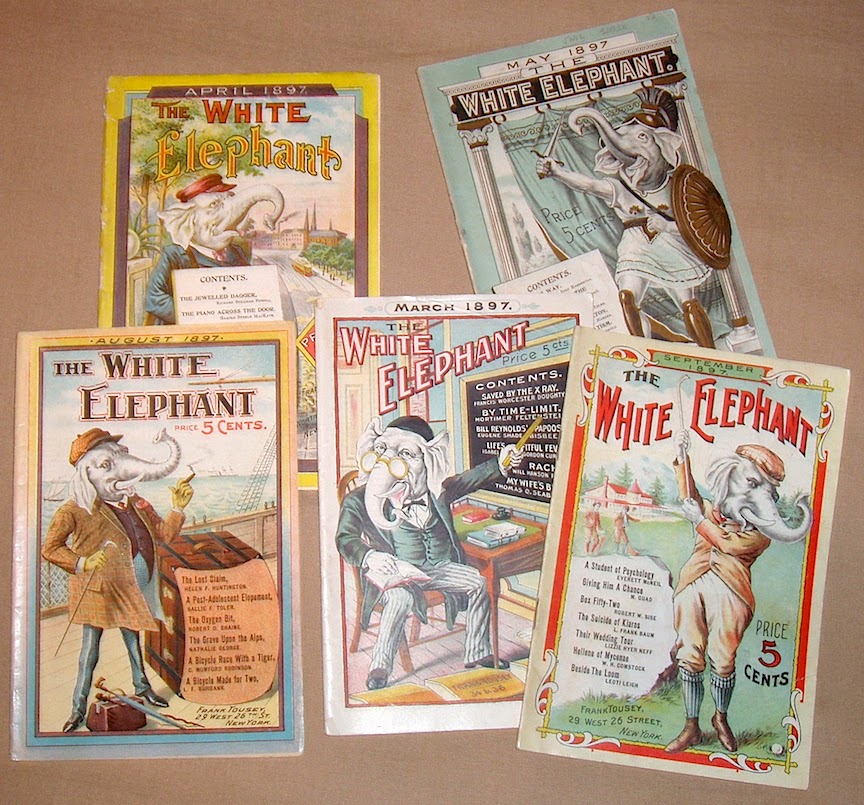 The magazine featured very whimsical color covers, with the namesake white elephant prominently displayed in a wide range of activities. It started publication in June of 1896 as Poker Chips, and changed to White Elephant in December of that year. It survived under that name through September of 1897 before folding. I don't think its failure would have been due to dull cover design! An interior page proudly announces that the magazine has celebrated its second birthday, which seems a bit premature, and invites submissions for future issues. It even gives some writing tips, such as "Quick action and the "get there" quality in a story will assure prompt acceptance" Stories were to be from 2,000 to 4,000 words in length, and humorous stories were in "especial demand". Baum's name and story title are featured on the front cover of what ended up being the final issue, along with the other authors and their tales - perhaps, if it had survived, additional tales by Baum would have been featured. At any rate, I suppose this may have been the first time Baum was on the cover of a nationally available magazine!

The story was reprinted in 1954 in Ellery Queen's Mystery Magazine. A couple minor alterations were made, to delete two remarks by the Greek moneylender concerning his Jewish competitors. This time Baum didn't rate front cover space, but he was in good company - the issue also featured stories by Agatha Christie, Jack London, and Erle Stanley Gardner! 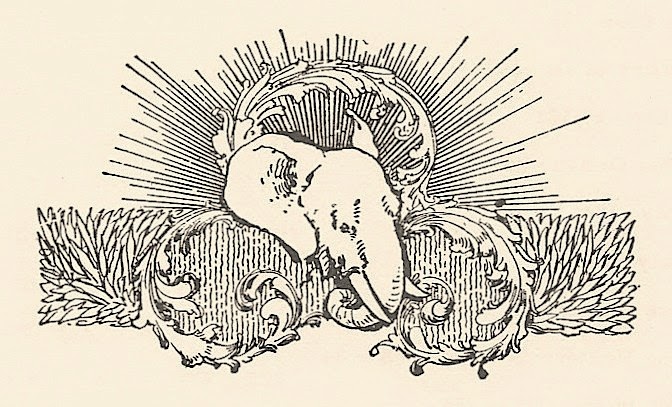 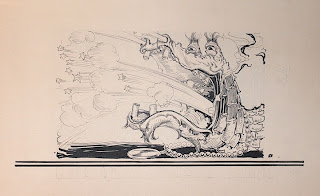 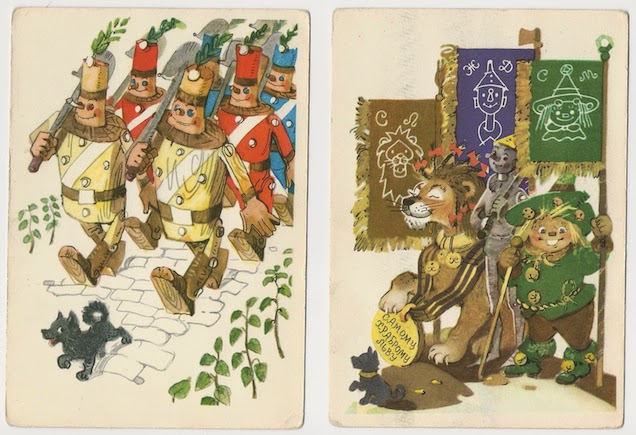