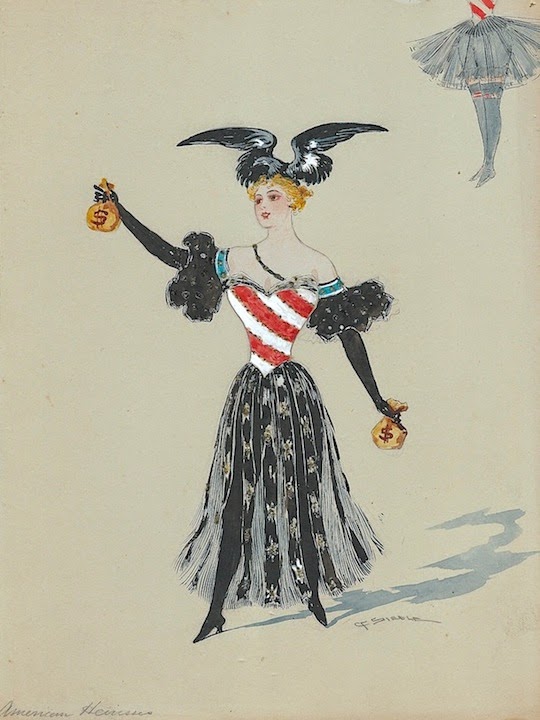 Unfortunately there are no other markings on the board to identify what production this was designed for. But, in 1905 there was a musical comedy titled Miss Dolly Dollars, with a score by Victor Herbert and costumes by Siedle. There was even a number titled An American Heiress - so that could be a possibility!
Posted by Bill Campbell No comments: 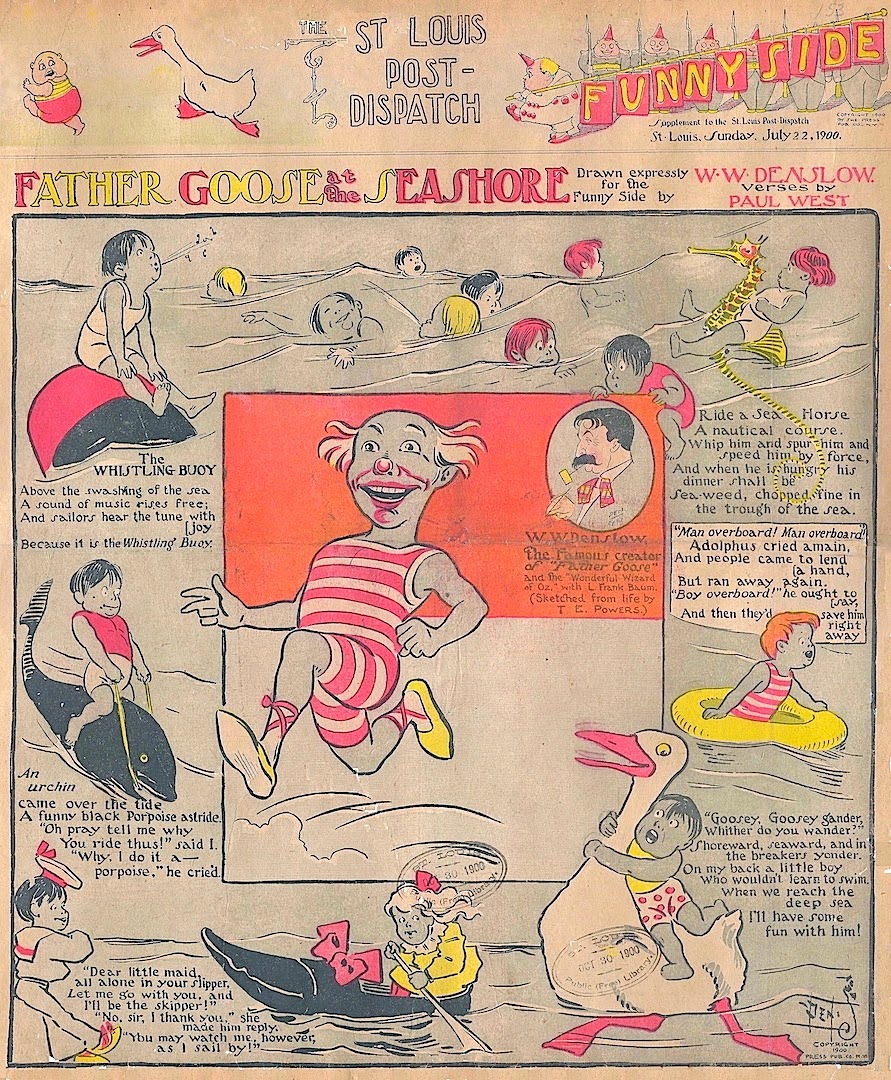 In 1900, W. W. Denslow created two Father Goose comic pages. Father Goose, His Book had been a huge hit the year before, and Denslow owned a joint copyright on the characters, together with L. Frank Baum. In some opinions, the success of the book was largely dependent on the artwork; it was certainly a uniquely produced book. This is the second comic page, from June, presenting Father Goose at the Seashore. The verse is written by Paul West, who would co-author The Pearl and the Pumpkin together with Denslow a few years later. This image has had some quick digital touch-up, as the original is rather rough around the edges! 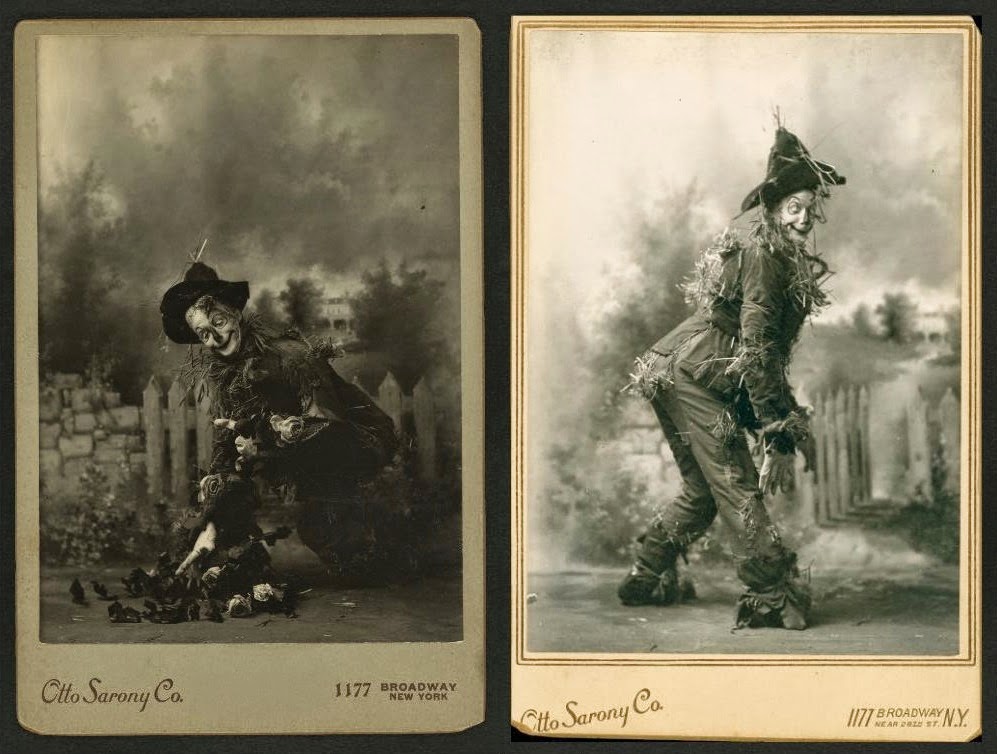 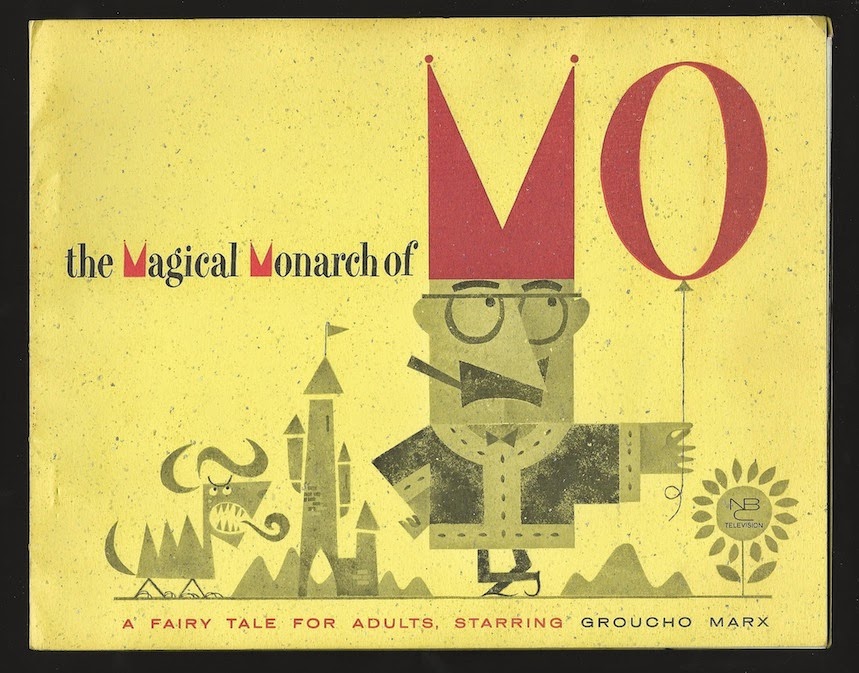 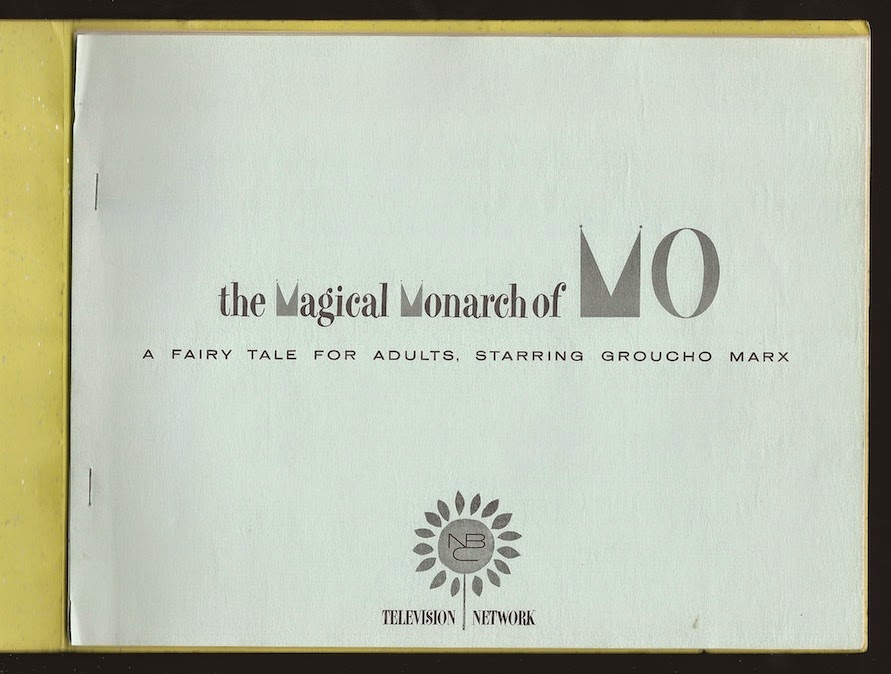 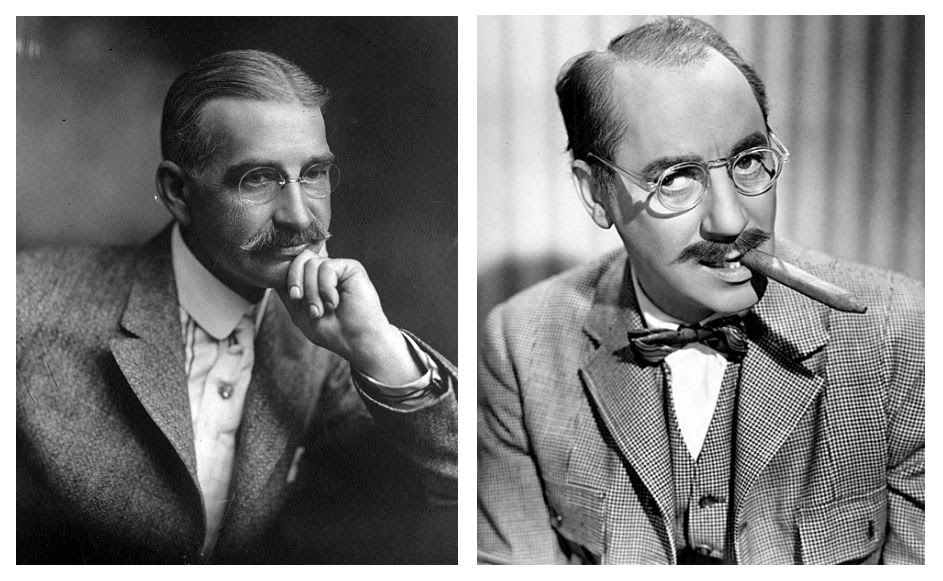