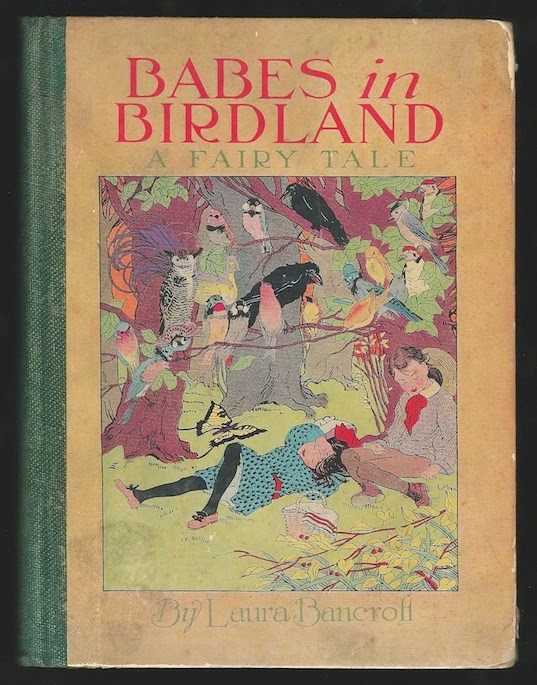 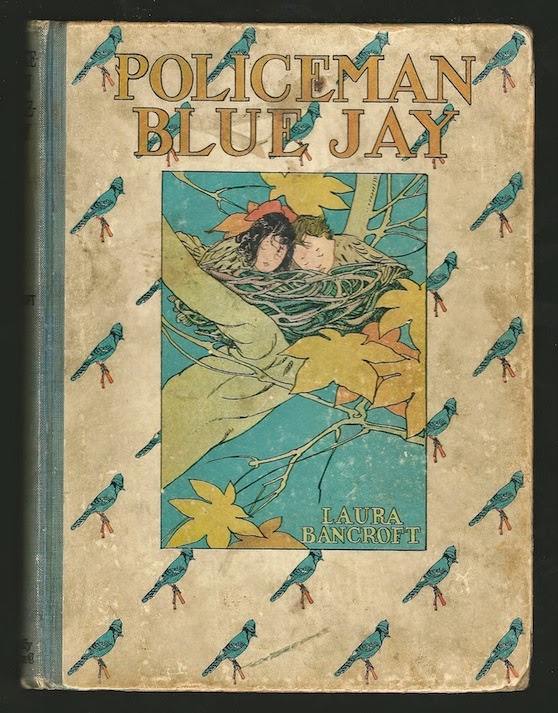 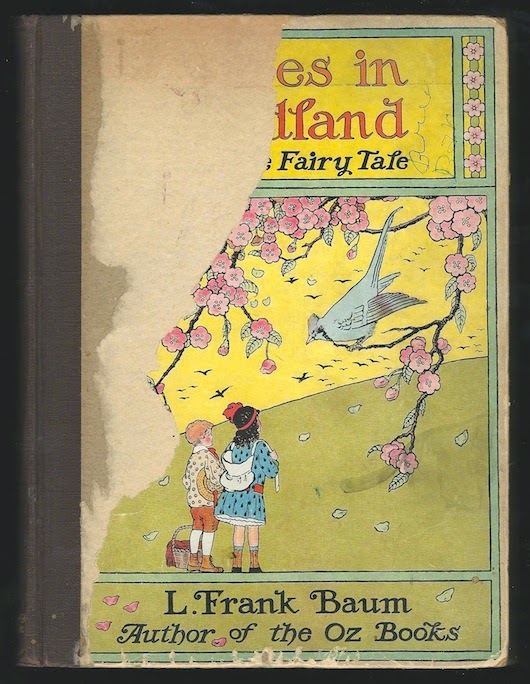 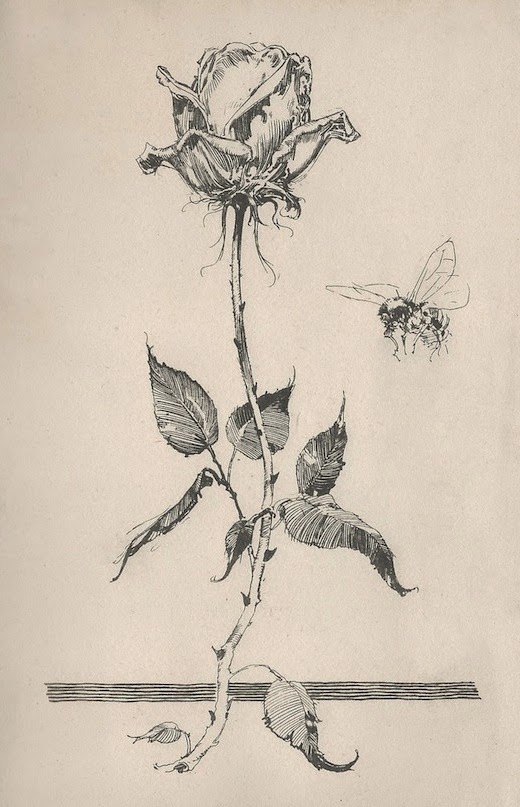 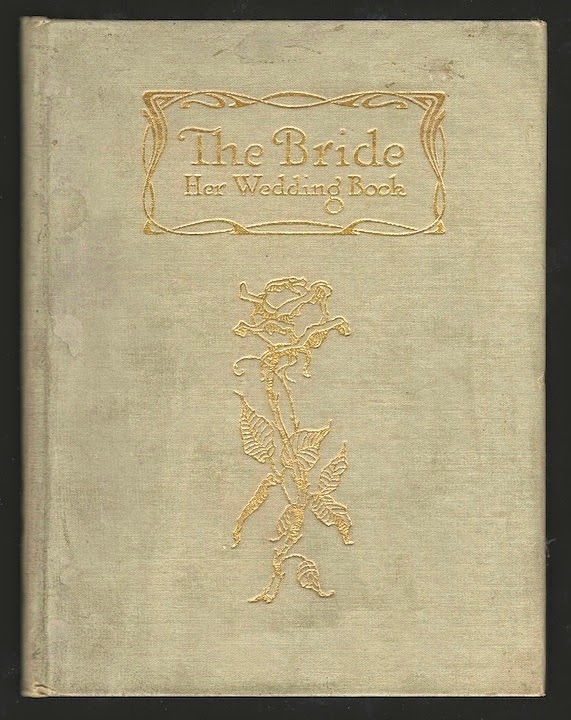 One of John R. Neill's loveliest creations was this bridal book, first published in 1914. It's a book of pages to be filled by the newly wedded couple, as a souvenir of their courtship and marriage. Neill provided headings and a number of illustrations throughout the book, all of which are quite beautifully drawn. This rose and bee were used as endpaper designs.

This is one of my favorite images by Neill, filled with delicate touches of fantasy. 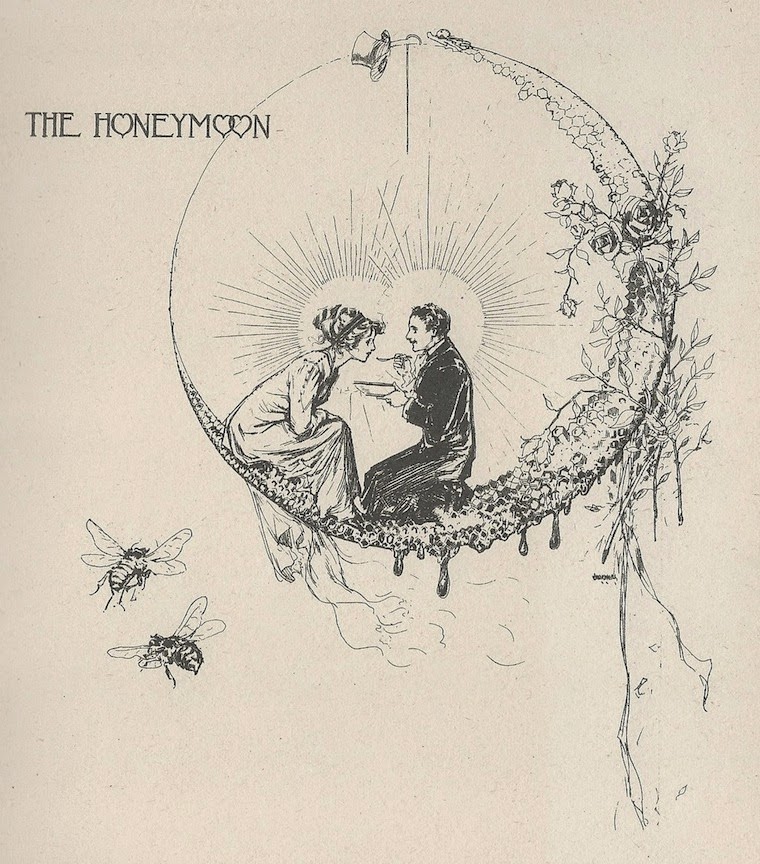 I'd be curious to see what sort of comments this inspired! 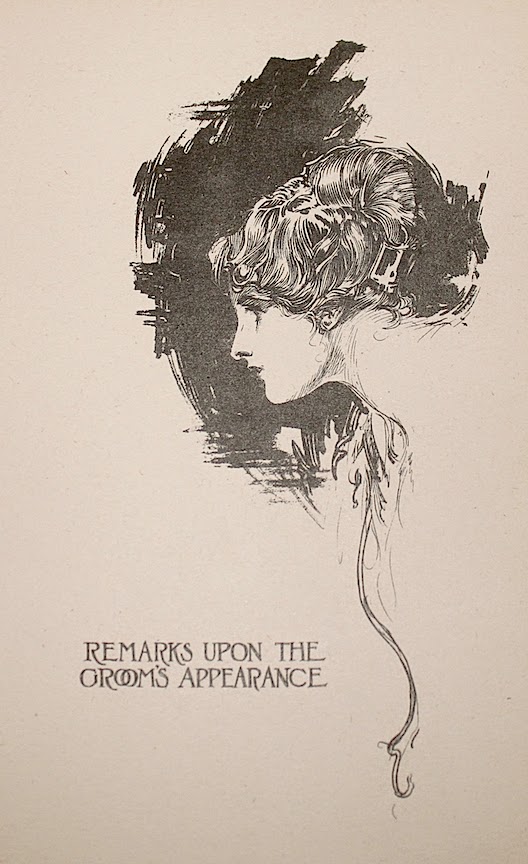 And, there's even a classic Neill bunny, out delivering invitations! 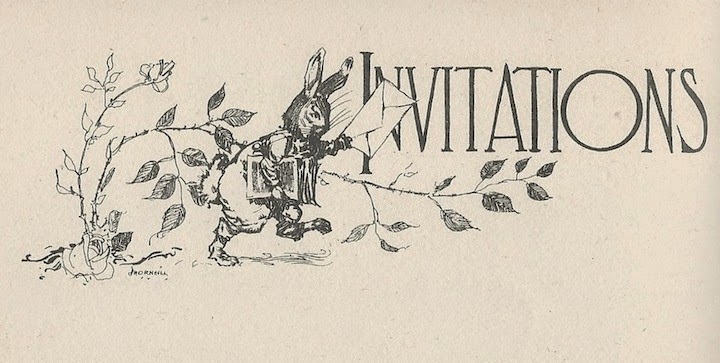 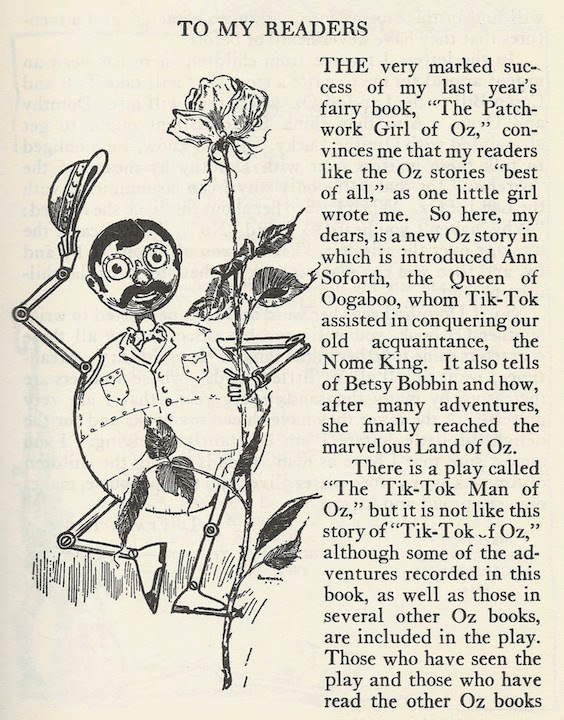 Neill was busy drawing roses in 1914, as that was also the year Tik-Tok of Oz was published, which has a chapter taking place in the Rose Kingdom. In fact, the two books seem to have collided in this illustration from Tik-Tok.

The original artwork for this drawing was pieced together from two separate drawings - one of Tik-Tok, and one of a rose. Perhaps the rose was originally intended for the bride! 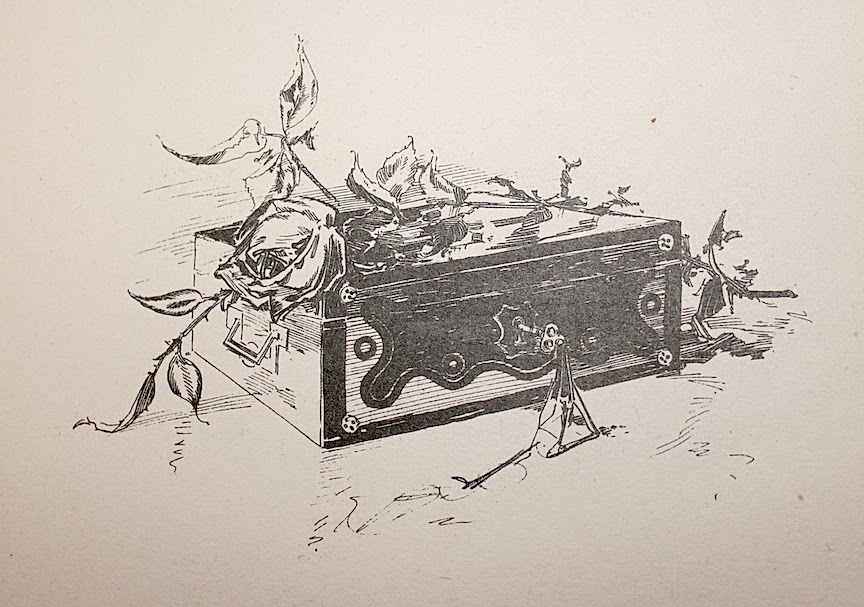 Joking with the Tin Man 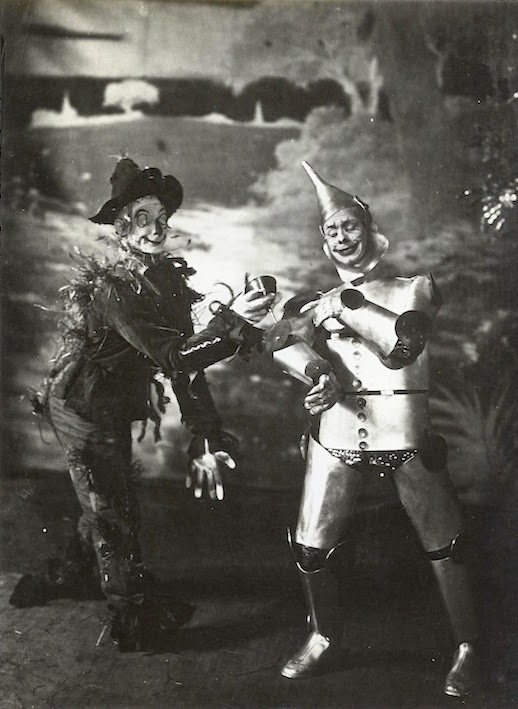 This is another photo I recently picked up, from the 1903 Wizard of Oz. This a vintage reprint of a well known image of Fred Stone as the Scarecrow, oiling David Montgomery's Tin Man. It's difficult to say when this particular print is from - it was part of the collection of Culver Pictures, a long-time photo service. Judging by the style of a rubber stamping on the back, this print was sent out for use sometime between 1960 and 1963 - but it may have been tucked in their files for much longer.

This pose was also the basis for the cover of A Tin Man's Joke Book, from 1904 (the image shown at right is taken from The Oz Scrapbook). This was a small paperback book, published by J. S. Ogilvie, very possibly without the knowledge of L. Frank Baum. Ogilvie was also the publisher of Pictures From the Wonderful Wizard of Oz - so Oz was familiar territory for the company!

While looking about on the web, I found an ad for the Ogilvie series of Joke Books. The Tin Man is listed as #46, and #47 is A Scarecrow's Joke Book. I wonder if this image of Fred Stone was used for the cover of that one!