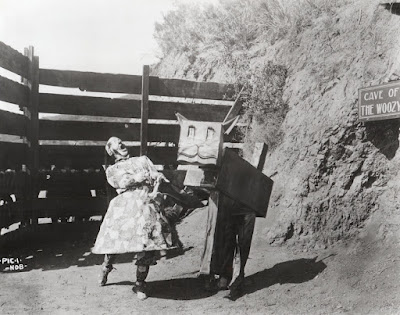 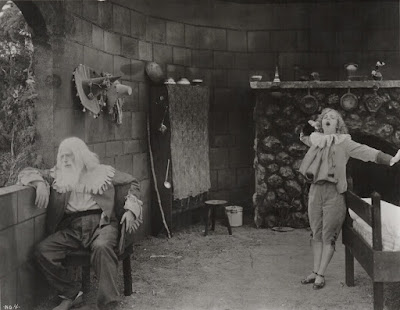 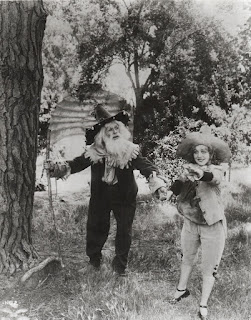 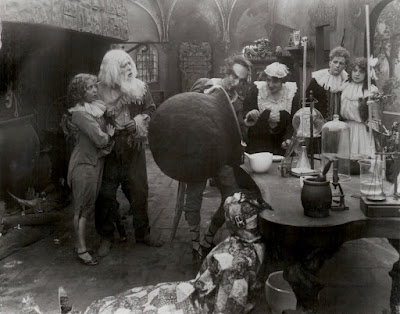 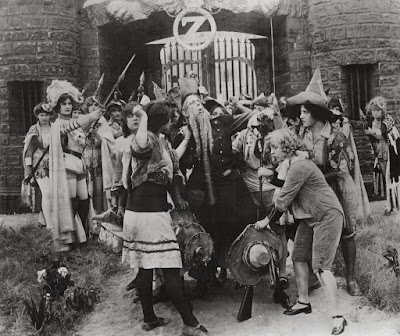 It's an elaborate film, but sadly the Oz Film Manufacturing Co. did not survive the reputation of producing "kiddie films", and ceased production a year later. The studio continued briefly under a different name, before being rented out to other companies and eventually demolished.
Posted by Bill Campbell No comments:
Newer Posts Older Posts Home
Subscribe to: Posts (Atom)