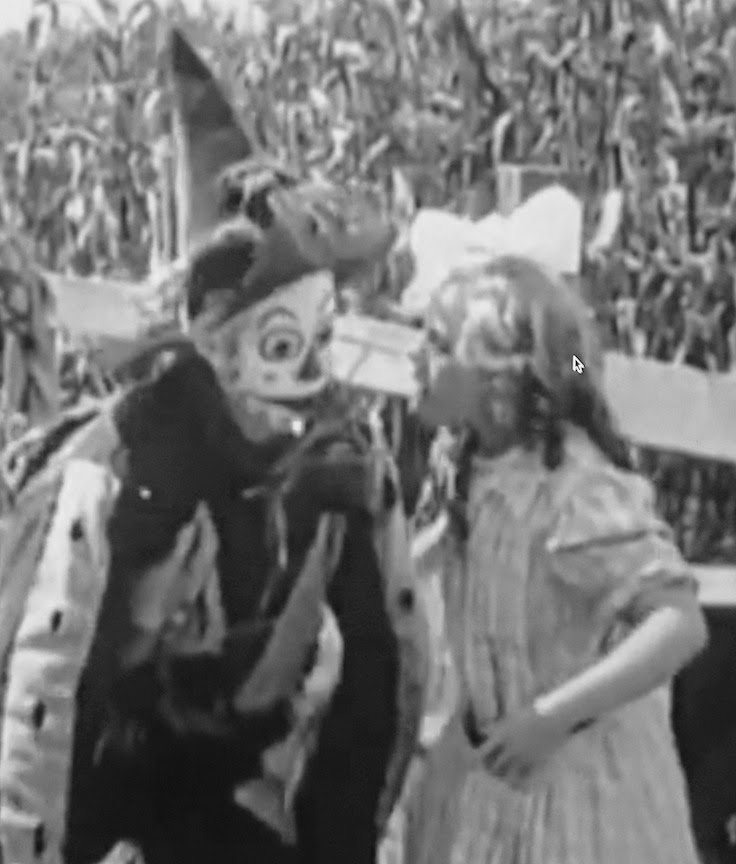 Here's a fun little Oz oddity - This is an autograph from Violet MacMillan, one of the stars of the Oz Film Manufacturing Company. Beneath her signature, she lists three productions she was featured in - "KayBee", "Domino", and what appears to be "Branco". Unfortunately, I've been unable to find any record of these films. There is no date, and no mention of her Oz work; perhaps not surprising, as the Oz films were not successful!

Violet played various roles in the L. Frank Baum films. She was the first actress to play Dorothy in a feature length Oz movie - there were previous short films like the Fairylogue and Radio Plays with Romola Remus in the role, as well as the 1910 Wizard starring a young Bebe Daniels. The Oz Company films were full length productions, and Violet appeared as Dorothy in His Majesty, the Scarecrow of Oz. She also played the leading role of the boy Ojo, in The Patchwork Girl of Oz and she appeared as Prince Bud in the adaptation of Queen Zixi of Ix, which was renamed The Magic Cloak of Oz. 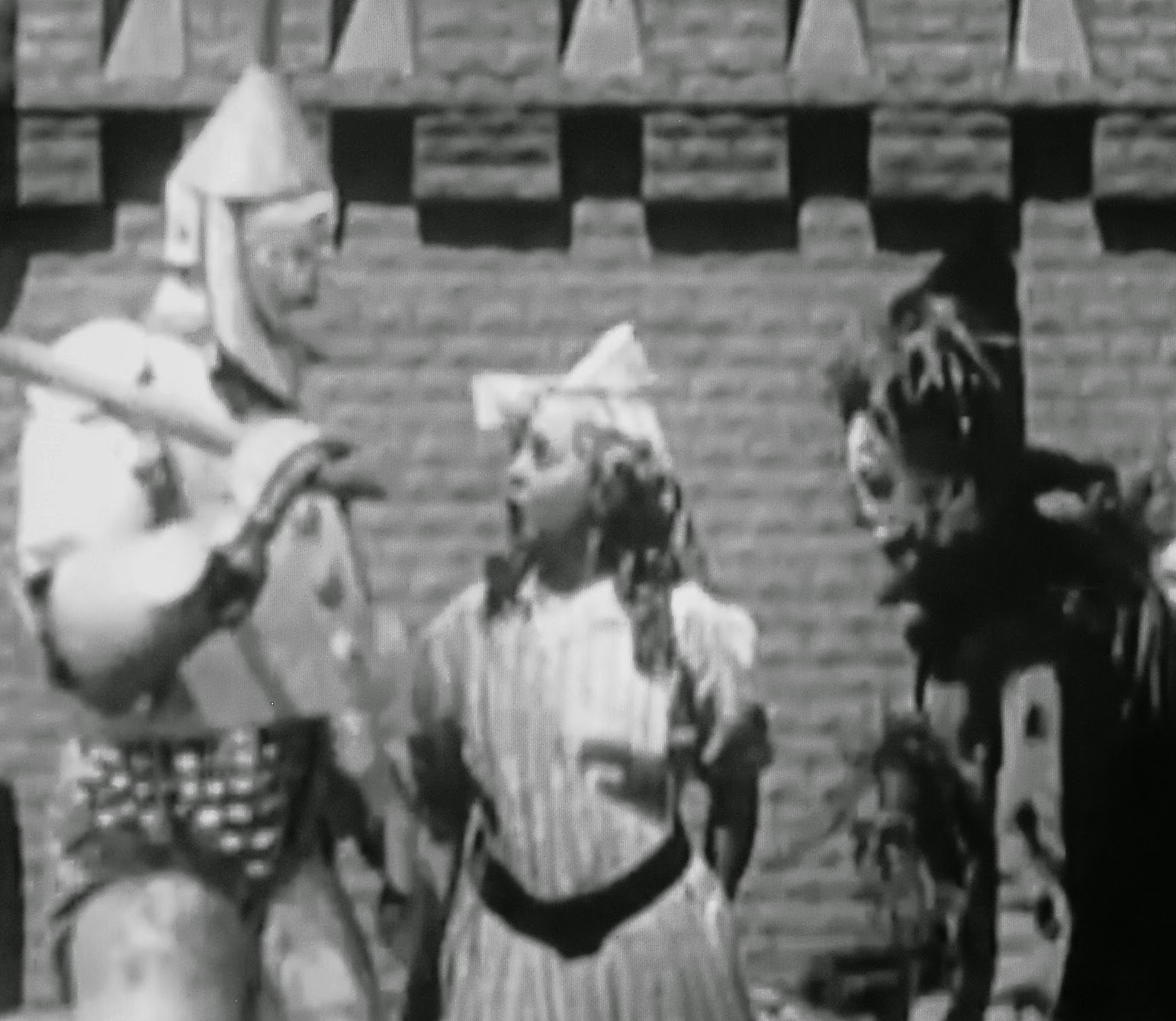 In her Oz film work, Violet was billed as "the Daintiest Darling of Them All". Throughout her career, she was known as the Cinderella Girl due to the smallness of her feet - during her time on the vaudeville stage, it was an ongoing claim to fame with a number of mentions in newspapers of the day. In 1913, when performing in San Francisco, she lent a shoe to be displayed in a Market Street shoe store where women could attempt fitting it on their own foot. 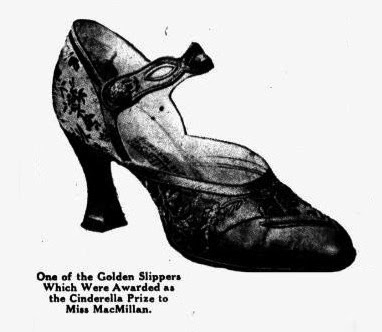 Even in June of 1922, the Washington Times reported that she won a contest for the smallest feet in New York, and was awarded a pair of golden slippers - it's too bad they weren't silver, that would be very fitting for a Dorothy! Her foot measured 7 5/8" from heel to toe, and she could wear a shoe measured at 6 1/2" long - a 4" inch heel shortened the footprint of the shoe. According to one article, with such small feet she needed to be careful to keep her weight down to 90 pounds.