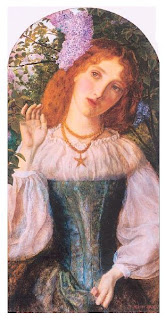 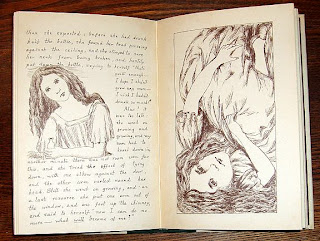 The painting was received in October, 1863, and Dodgson finished his illustrations in September, 1864. He didn't base his drawings of Alice on Alice Liddell, the inspiration for the book, but it certainly looks like he may have based them on this painting.
Posted by Bill Campbell