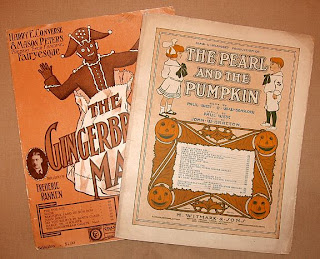 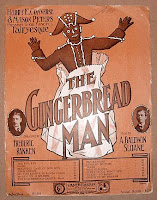 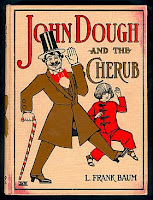 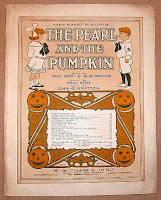 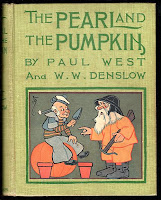 Hungry Tiger Press features some musical selections from these shows in their Tiger Tunes, at the Hungry Tiger website.
Posted by Bill Campbell