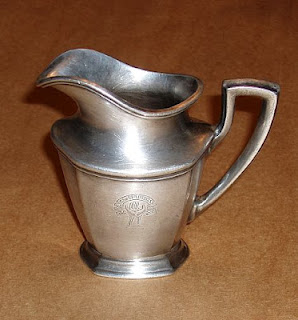 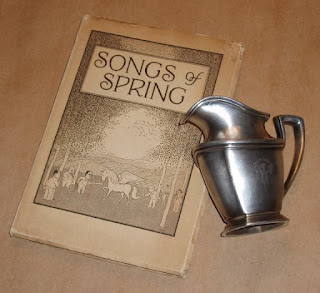 I can see his caricature on the "Songs of Spring" cover's far right!