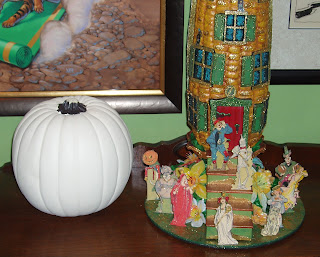 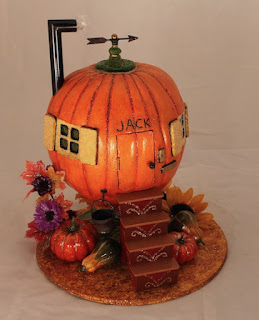 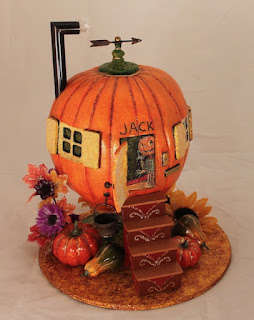 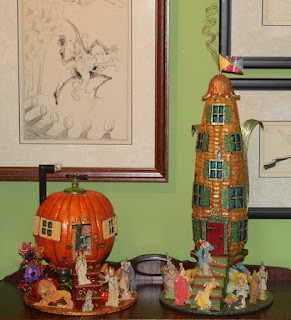 I especially like the added touches of sparkling flowers and oversized vegetables to the side. Makes me think so much of "Dreamer of Oz".

Brilliant! You captured the magic. You've taken Jack's house off the page and brought it into our world! I'm very impressed.

Thanks! These have been fun projects to work on, and I have a few other ideas tucked away...I'll get to them eventually...