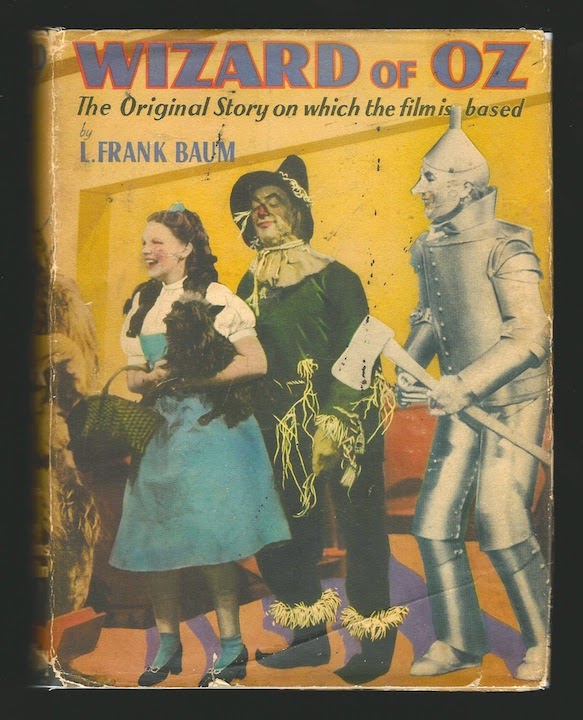 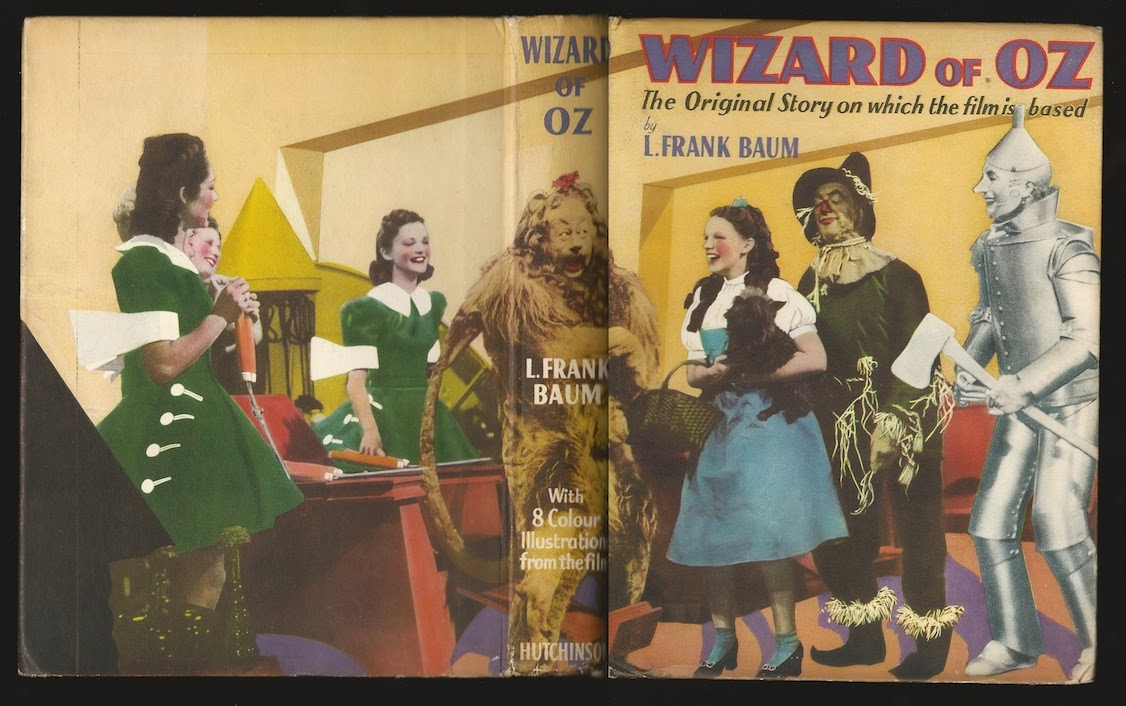 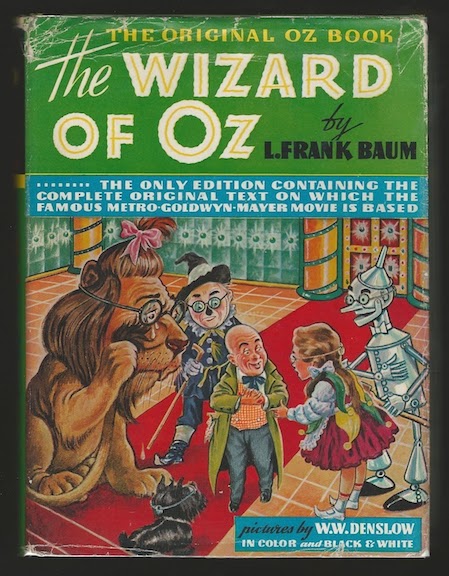 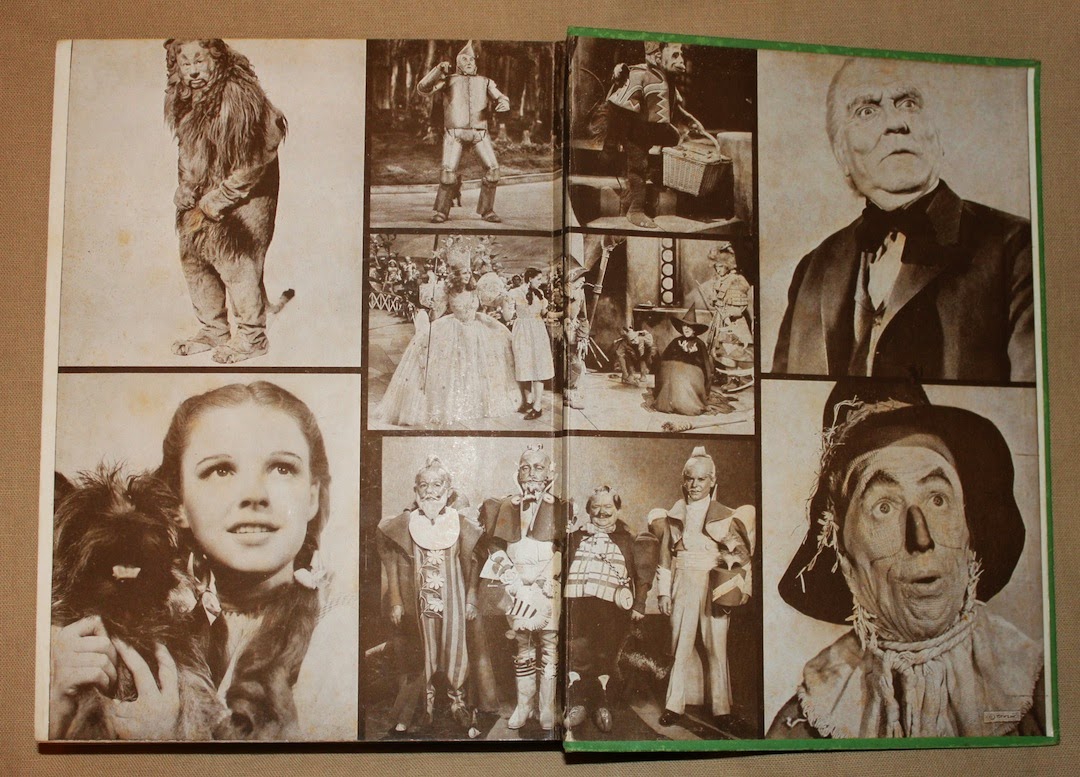 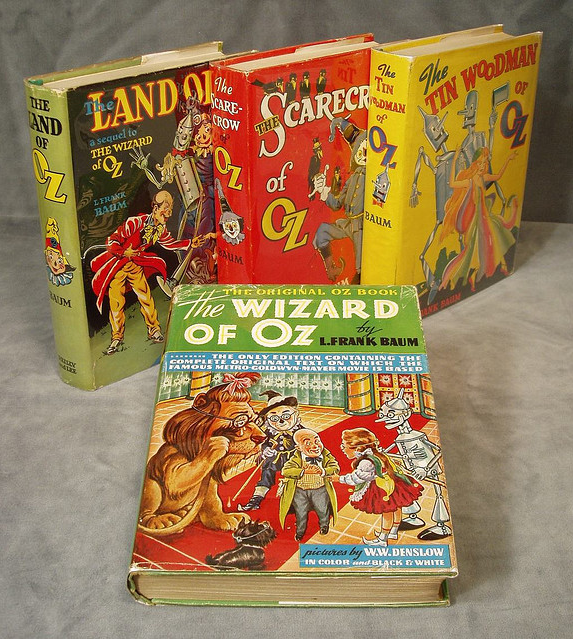 That's true - Reilly & Lee did their best to try and confuse the public into buying the 1939 Oz title by focusing on the "Wizard of Oz" title, and using a cover design featuring the Scarecrow, Tin Man and Wizard. I left that one out since it was the regular Oz title for the year, and not a reprint issued to tie in to the film.