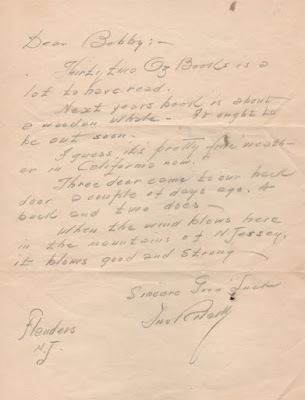 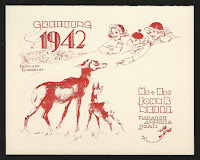 He had a very distinctive style!