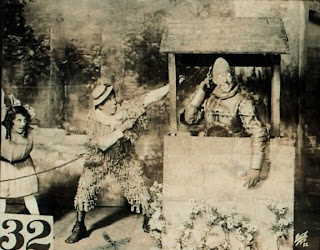 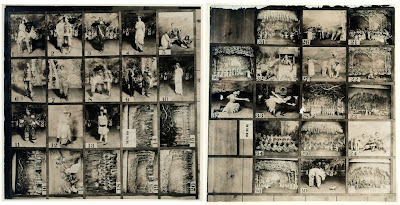 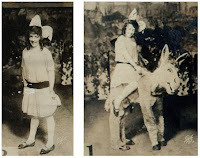 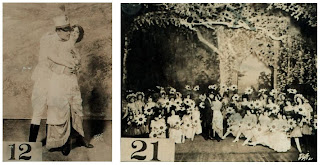 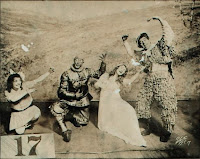 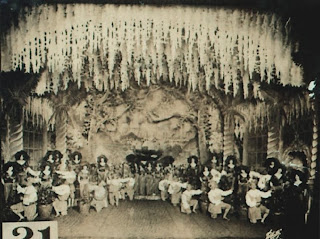 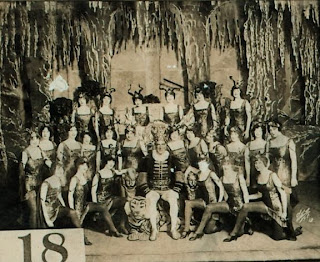 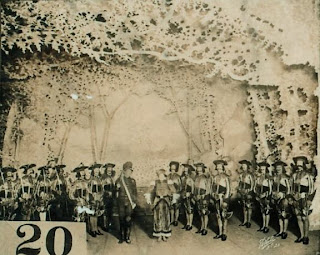 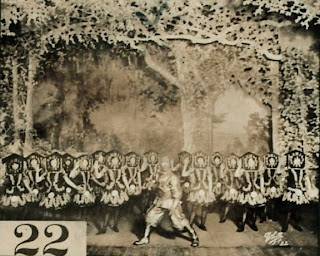 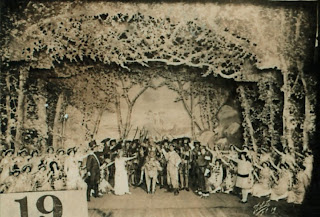 This looks like an act finale, featuring all the main characters! All these photos will enlarge if clicked upon.
Posted by Bill Campbell

What a treat! I'm always so glad I thought to click into your blog.