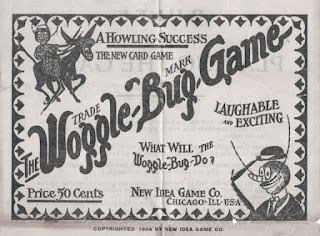 Amazing, Bill! It's certainly new to me.