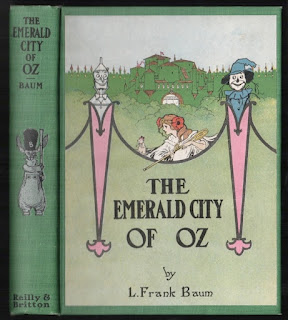 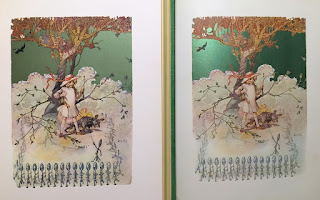 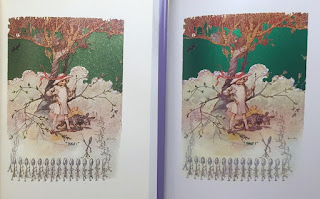 nice to see you back.

I can also see how :second printing" has some of the Spoon Brigade in a darker and more apparent ink (which is good for depth).

I'm always Fascinated by these side-by-side comparisons - Love them, Thank you!!

The plate in the second printing does seem to be printed better than the other versions. I haven't compared all the plates, but I'll have to see if it's true throughout the book.