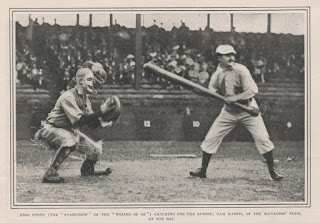 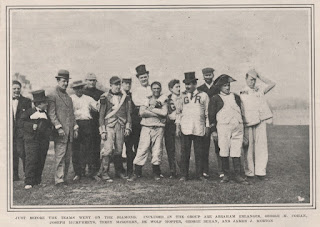 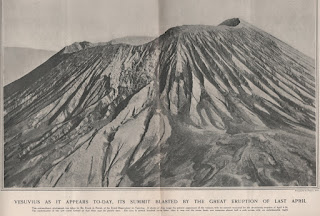 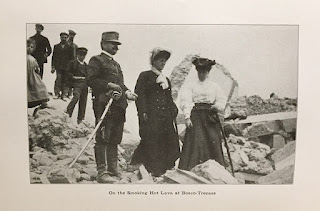 Beautiful images! I collect anything I can find on Lotta Faust.